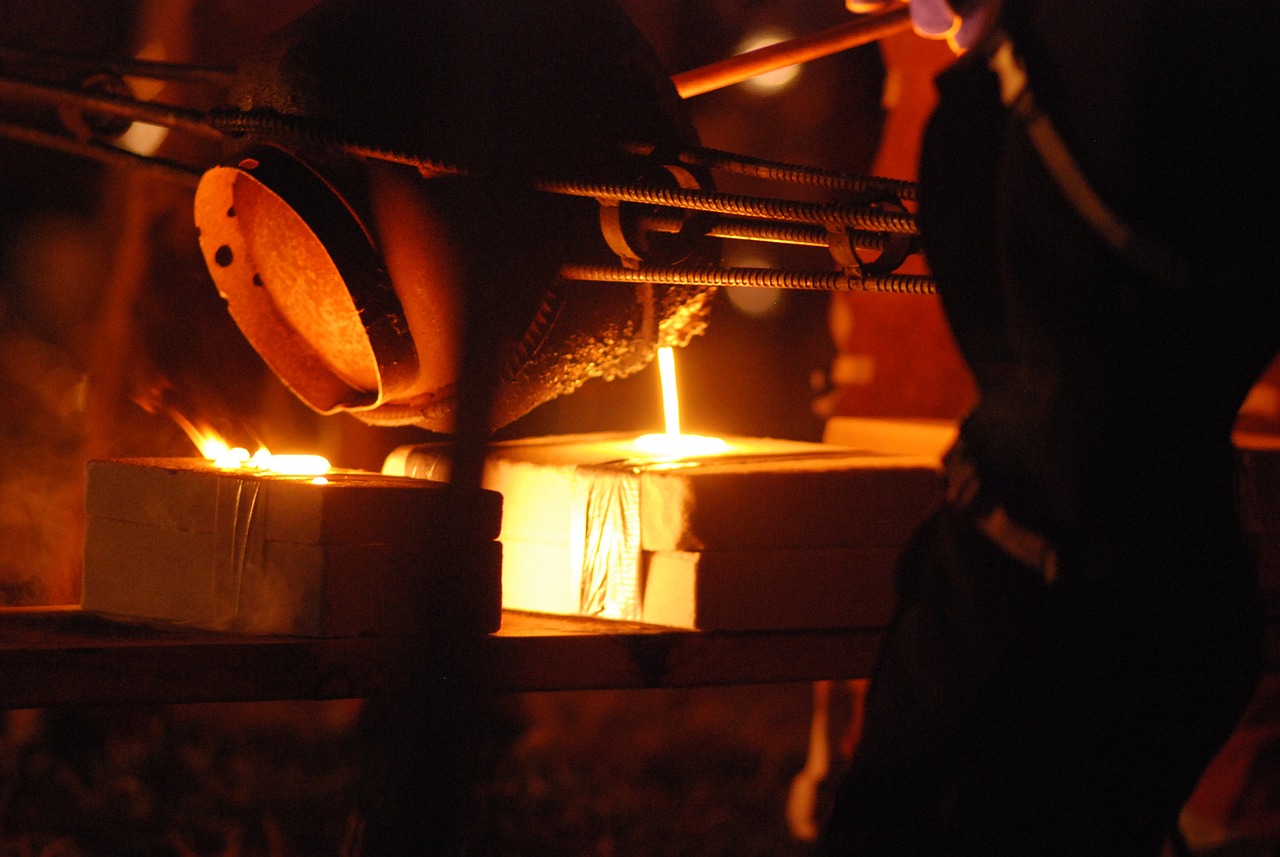 Metal is a lustrous material that conducts electricity and heat. You can probably point out multiple items made of metal around you because learning how to extract these metals and turn them into all kinds of other materials was an important development for human civilization. Even so, “metal” is a broad term that encompasses a variety of different kinds of materials, from lead, which is incredibly heavy, to aluminum, which is very light, and even mercury, which is most commonly seen as a liquid.

Metals are chemical elements that make up more than three quarters of the naturally occurring chemical elements on Earth. Often, metals are thought of as solids with relatively high melting points that are strong, shiny, good conductors of heat and electricity, and easy to work into different shapes. While that is generally true, metals can also encompass semi-metals or metalloids, which are elements with chemical and physical properties somewhere between metals and nonmetals, such as arsenic, boron, and antimony. The periodic table shows how we classify metals by setting them up in sections alongside other metals like them, such as the alkali metals, alkaline earth metals, transition metals, poor metals, and semi-metals.

There are plenty of metal-like materials used in everyday life that are actually alloys. Alloys are substances created by mixing at least one metal with other materials that may or may not be metals. For example, steel is an alloy of iron that contains a small amount of carbon. Plastics can also be combined with metal. They’re sometimes electroplated, or coated in a thin layer of a metal element using electricity, to make them look like shiny metal. Plastics that have been electroplated look great and are cheaper and rustproof, but they are not durable.

How Are Metals Made?

Metals are naturally occurring, but they aren’t usually found in the ground exactly the way you’d expect to see them. They are usually buried deep within rocks with small deposits of other metals and exist as oxides rather than pure elements. Producing large quantities of metals requires extracting an ore from a mine or quarry and then refining the ore to get the metal into its pure form.

It’s hard to generalize the properties of metal since they are all so different, but they do tend to have some common characteristics:

How Do Metals Conduct Heat and Electricity?

Metals are good conductors of heat and electricity because the atoms in metals arrange themselves in a structure that lets electrons move around and between them freely, carrying heat or electrical energy.

What Is the Band Theory?

Scientists who study and work with metals, called metallurgists, explain the properties of metal using an idea called band theory. Band theory states that the atomic orbitals in a solid overlap to create bands that carry through the entire solid. There are two bands: the valence band, which contains electrons involved in bonding, and the conduction band, which allows electrons to carry heat or electrical energy freely through a metal. The way the electrons move through the bands is what distinguishes metals, nonmetals, and semi-metals.

Metals react well with other elements because their atoms give up electrons to form positive ions and compounds called salts. In fact, the salt you may add to your food is an example of one of these salts: It’s sodium chloride, a compound of the metal sodium with chlorine. Hundreds of other kinds of salts exist in the world as well because metals are so willing to react with other elements. This is the main reason that metals are often difficult to extract from ores: They tend to react with oxygen in the air or sulfur in the ground.